You are here: Home » celebrity life

Mila Kunis and Ashton Kutcher welcomed a baby girl Tuesday night, magazines reported.  Sources close to Mila tell that she delivered Tuesday night at Cedars-Sinai – the hospital of choice for many celebrities. They came by themselves – no entourage, no family.

Kunis, 31, and Kutcher, 36, were an onscreen couple on “That ’70s Show,” and Kunis has said that Kutcher gave her her first kiss. The couple announced their engagement in February. 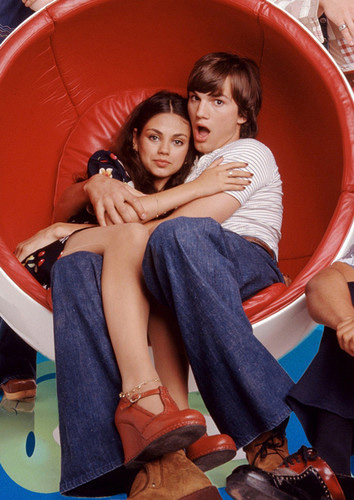 “We all get movie-star crushes,” Kunis told W magazine in July. “I’m marrying mine.”

She also told the magazine that she planned to take a year off once the baby arrived. “To me, this job has always been a hobby that turned into a great profession, but I don’t eat and breathe acting,” she said.

Kunis has already completed filming the sci-fi drama “Jupiter Ascending,” which will be released in 2015.

Ashton Kutcher and Mila Kunis revealed the name of their baby girl and teased her first photo in a very different way.

Instead of having the pic splashed on the cover of a magazine or letting the paparazzi get the first shot, Kutcher took to his website, aplus.com, to share a photo of his daughter … along with photos of five other babies and two animals.

“Mila and I would like to welcome Wyatt Isabelle Kutcher to the world,” he wrote. “May your life be filled with wonder, love, laughter, health, happiness, curiosity, and privacy. Can you guess which one is ours, or does it really matter? All babies are cute.”

We wish the new Ashton and Mila baby girl all the best! 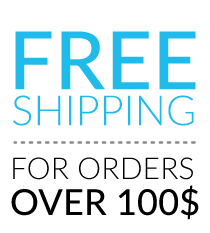 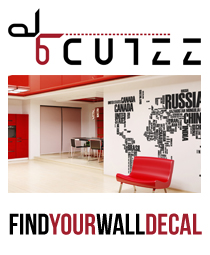 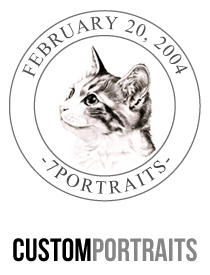